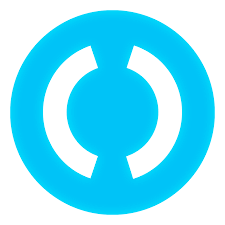 Financing of this significant project for the Russian economy is a priority for Otkritie Bank. Otkritie Bank is among the top 10 largest banks in Russia and is systemically significant. It has been working in the financial market since 1993. The reliability of the bank is confirmed by Moody's ratings ("Ba2").

"Kama Karton" LLC was established in July 2016 to create Russia's first import-substituting production of coated FBB (Folding Box Board) cardboard from bleached chemical-thermomechanical pulp (CMTP). After reaching the design capacity, the production volume of FBB-cardboard will be 220 thousand tons per year.

"KAMA paper and cardboard" is the legal successor of the glorious traditions of Russian pulp and paper industry. The history of the enterprise dates back to 1929, when by a resolution of the Presidium of the Supreme Council of the National Economy of the USSR it was decided to build the largest pulp and paper mill in Europe. Key government publications and the most important documents of Russia of the twentieth century were printed on the plant's paper, the enterprise was the first to master the release of new types of products and was repeatedly awarded state and international awards.

In its recent history, the company has kept its glorious leadership traditions. In 2010, having completely changed the technology and equipment, KAMA Paper and Cardboard was the first in Russia to master the production of light-weight coated paper, which was based on raw materials from hardwood. 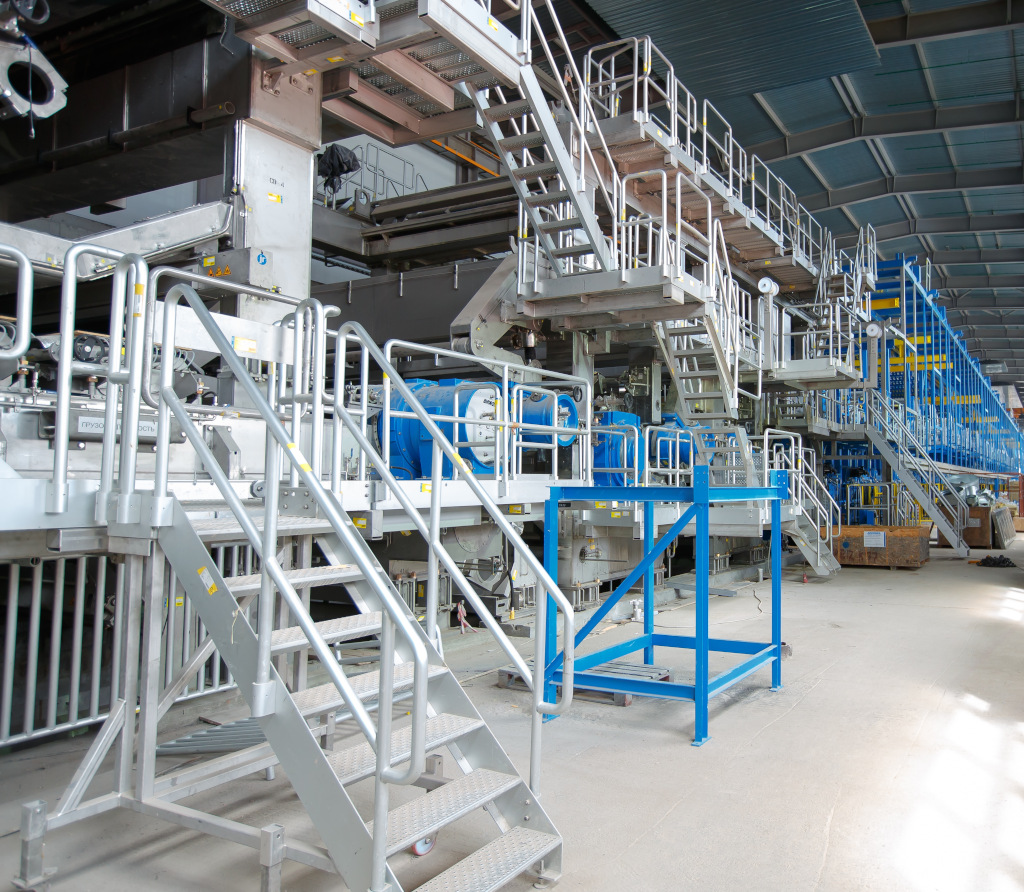 The installation of the new FBB paper machine is nearing completion

2020 June Completed the installation of the main components and equipment of the new paper machine for the production of coated folding box board (FBB). Machine length - 300 m, cutting width - 3.6 m.


2016 «Kama Karton» LLC was established. The task of the enterprise is to implement a project for the construction of an import-substituting production of coated boxboard FBB (Folding Box Âoard).


2014 The enterprise reached the design indicators for the production of light-weight coated paper: 85 thousand tons of LWC per year.


2013 Industrial production of new types of products were started. 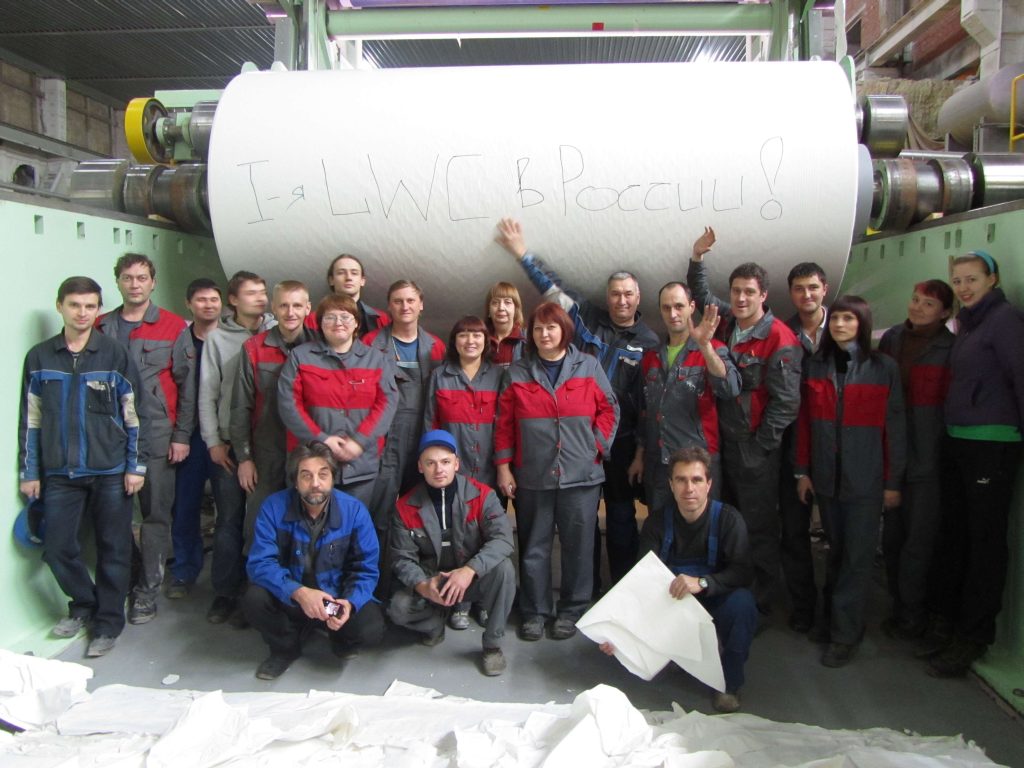 The first Russian LWC was obtained from hardwood raw materials


2000 The reconstruction of the cellulose brewhouse was completed: 6 out of 11 digesters were replaced with bimetallic ones with a capacity of 320 cubic meters. This allowed the company to master the cooking of aspen wood, which expanded the existing raw material base and significantly improved the quality characteristics of offset paper.


1988 A complex for biological treatment of industrial effluents with a capacity of 437 thousand cubic meters per day was put into operation at the treatment plant. A new workshop for the production of thermomechanical pulp with a capacity of 50,000 tons of thermomechanical pulp per year was built. Bleaching of TMM is performed with hydrogen peroxide. The equipment was supplied by Mitsubishi.


1987 The automatic transport and packaging line of the Wärtsilä company was launched. This line can mark and pack 2,400 rolls of paper per day.


1984 The Voith coating plant is assembled and put into operation.


1982 The flat-screen paper machine is replaced by a two-wire former from Voith, with a capacity of 50,000 tons per year - this is the basis for the production of coated paper.


1971 The staff of the Kama Pulp and Paper Mill was awarded the Order of the Red Banner of Labor. (The order is presented in the historical showcase).


1967 The collective of the plant was awarded the Red Banner of the Central Committee of the CPSU of the Council of Ministers of the USSR for success in the socialist competition in honor of the "50th anniversary of the Great October" (The banner is presented in the historical showcase).


1961 For the first time in the USSR, the production of coated paper was mastered, the plant's net worker Vasily Rogachev, who cast the first batch, received the title of Hero of Socialist Labor.


1955-1959 A project for a large-scale reconstruction of the plant is being developed in order to master the release of new types of products.


1948 The first profit is received, the plant has refused state subsidies.


1946 For selfless work during the Great Patriotic War, the collective of the plant was awarded the banner of the State Defense Committee.


1941 The collective of the plant is rebuilt to work for the needs of the country's defense: in addition to sulfite cellulose, printing, offset, writing paper and student notebooks, fodder yeast, ethyl alcohol and even gunpowder are produced here.


1938 The Kama Pulp and Paper Mill became the most powerful in Europe, and Krasnokamsk receives the status of a city.


On February 3, 1936, the first batch of paper was made on the first Soviet paper machine


1933 The settlement of the plant's builders was renamed Krasnokamsk.


July 14, 1930 Official day of foundation of the plant. The first complex was laid - a brewhouse.


April 28, 1929 date when was made the decision about site for first Soviet pulp and paper mill. The settlement of the plant's builders was named Kamabumstroy.